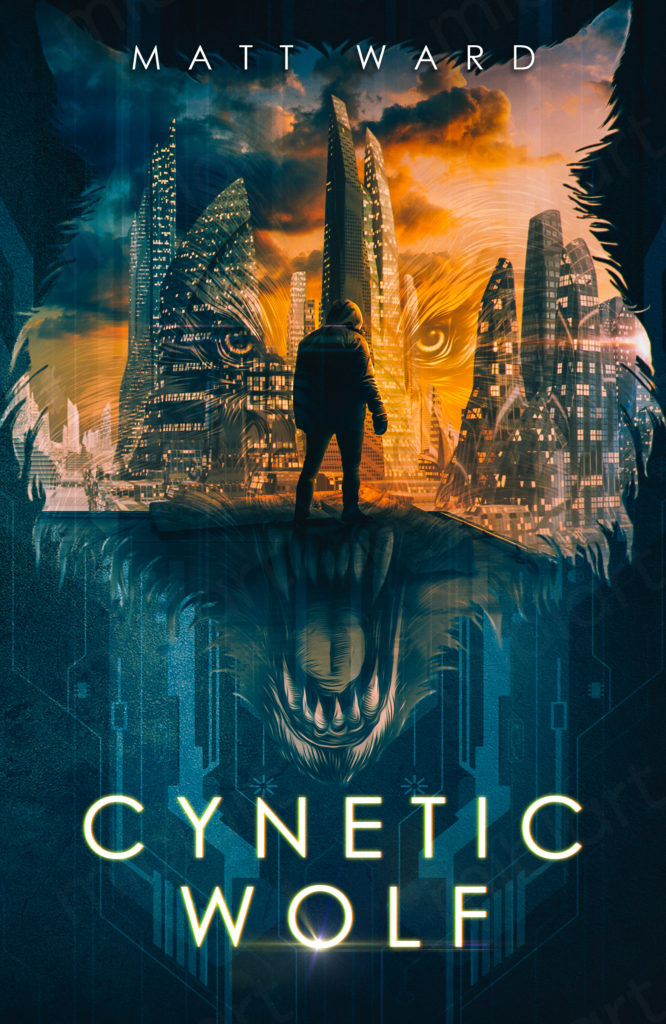 The world's anything but equal. Hybrids everywhere are suffering, but sixteen-year-old Raek, a wolfish with a nose for trouble, doesn’t see an alternative. Except the Resistance, who don’t stand a chance against the world government.

But then cyborgs murder his sister. Overnight, his simple life is shattered, fracturing the rigid governmental caste as he is thrust into dangerous world of superhuman hit squads, uprisings, and secrets better left unsaid.

AVAILABLE ON ALL MAJOR RETAILERS 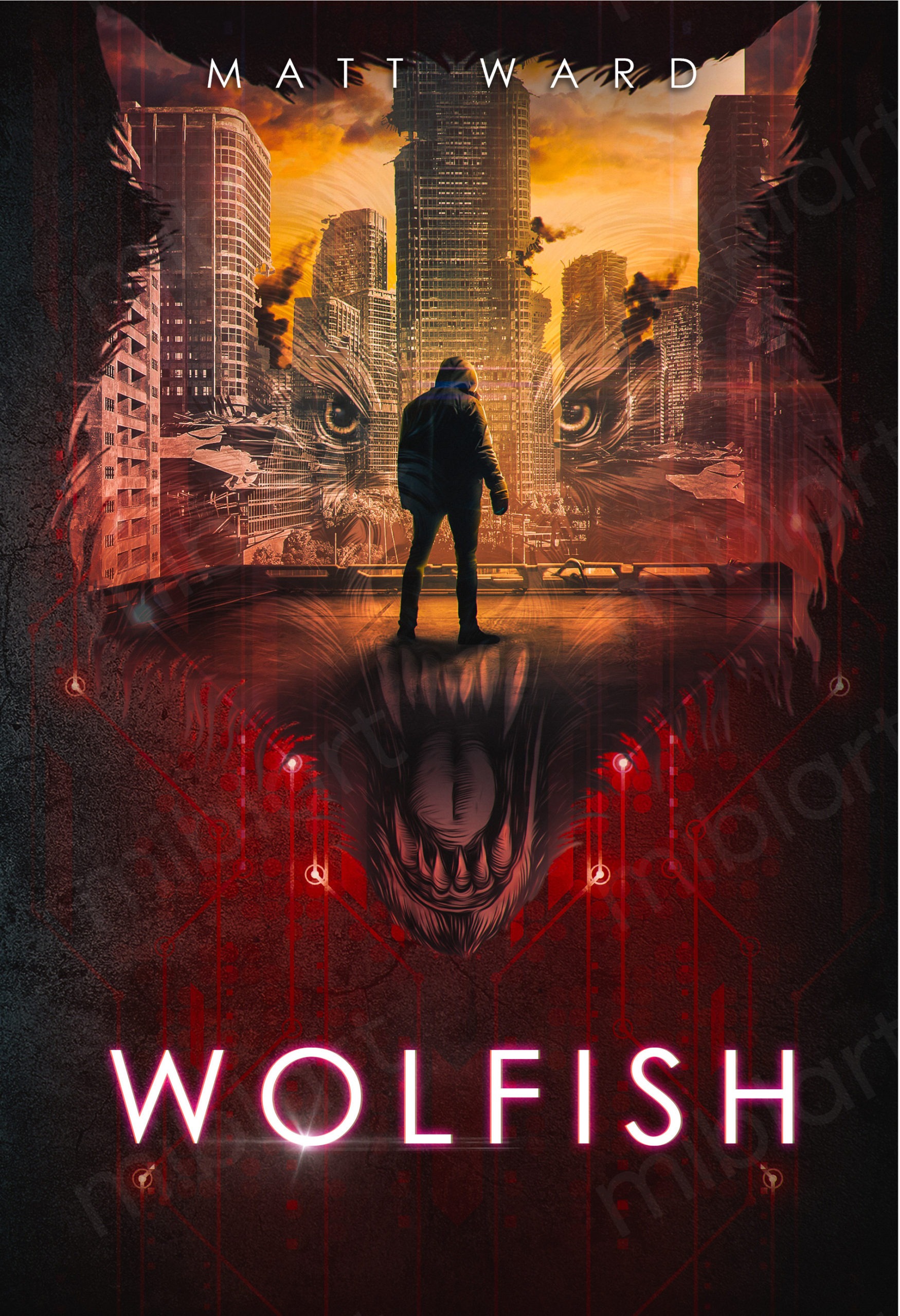 His impossible hybrid rebellion crushed the immortal government. But then, his wife died, and his unborn son, both at the hands of his all-powerful father.

Now a cripple, Raek must rise once more to fulfill his wife’s dying wish: to unify the splintered species of humanity... Even the cyborgs and fallen immortals push for war, revenge, and the absolute decimation of the once subservient hybrids.

Unimaginable destruction amidst a veneer of peace, until a mysterious figure from Raek’s past emerges once more.

Overnight, Raek’s world is obliterated. Politics, power, betrayal… a new world order? There’s a war coming for humanity’s future, one with murder, massacre, and intrigue. An awful game, yet all that stands between tyranny and total destruction is a seventeen-year-old wolfish warrior with built-in blasters, and a dying promise he dare not break.

Welcome to 2097, the beginning of the end, or of something much greater. Only time will tell.