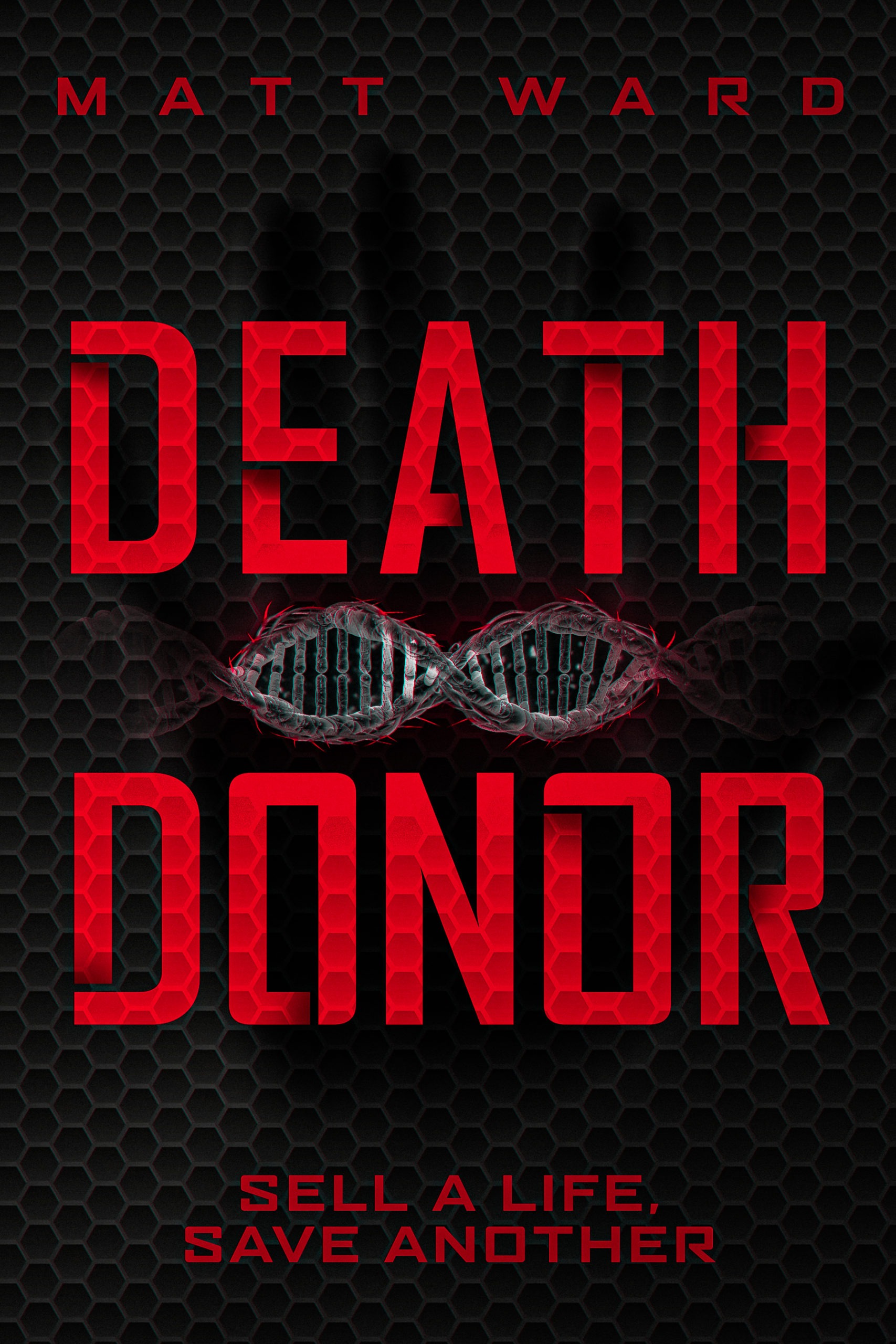 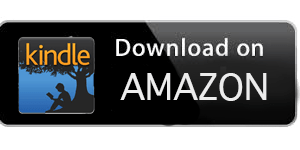 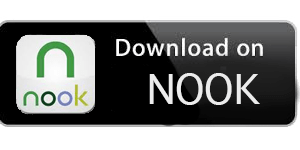 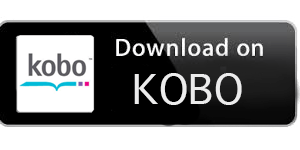 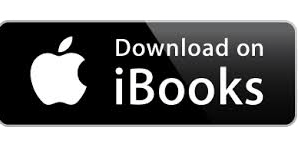 ALL OTHER AUDIO PLATFORMS

Would you sell your life to save another?

Special forces vet, Samantha Jones, is a lowly bodyguard for Ethan Anderson, the biotech billionaire who revolutionized life extension. But at least she’s got a job, unlike most, and won’t have to sell her organs to support her family. Sure, they’re poor, but she’s got death insurance, and a roof over her head. Life is livable...

But then Sam’s daughter is kidnapped and sold for parts. Overnight, her life (and belief in the system) shatters. When the rich bastards get off scot-free, Sam’s weak husband commits suicide, and the ex-assassin snaps.
Someone is going to pay.

The question: how to kill the heartless elites that use the poor like livestock and whose security rivals the president. And then there’s the senator fighting to abolish life extension, the trillion dollar corporate standoff, and bloody protests in the streets as conditions deteriorate. Things are about to get ugly.

Buy Death Donor today for an action-packed techno thriller… right up to its shocking conclusion.