Join my newsletter for FREE early review copies of my books. 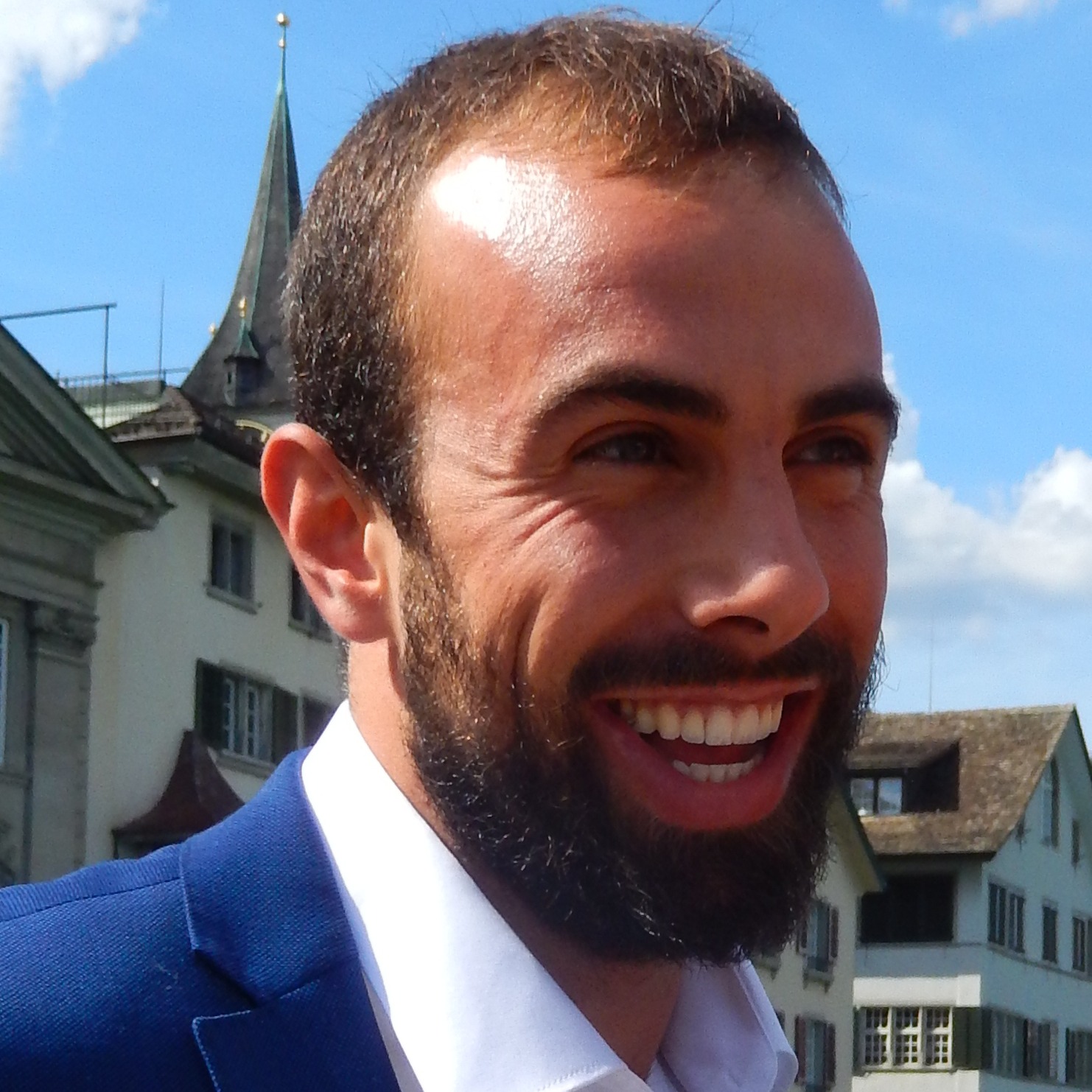 Matt Ward is a best selling science fiction and fantasy author, entrepreneur, host the Disruptors.FM tech podcast and the #24 ranked futurist worldwide. His work focuses on the intersection of exponential technologies and the ethical issues confronting humanity in the 21st century, as do his novels, which are inspired by the cutting-edge scientists he interviews on his show.

In a past life, Matt studied Mechanical Engineering, built and sold multiple ecommerce companies, and lived out of a backpack while traveling Southeast Asia, South America and beyond.

Today, Matt writes fast-paced science fiction, fantasy and speculative fiction technothrillers with a dystopian bent on the question: what does it mean to be human?

As a futurist, founder and blogger, Matt’s been featured in Inc., VentureBeat, Lifehacker, GigaOM and dozens of other forward-thinking publications and podcasts.

Gene-editing, half-human hybrids, superhuman cyborgs... Cynetic Wolf  is a whirlwind dystopian adventure unlike any you’ve seen before… right up to its astonishing conclusion.