Cynetic Wolf : Get the First 5 Chapters of the Bestselling Dystopian SciFi Thriller Free! 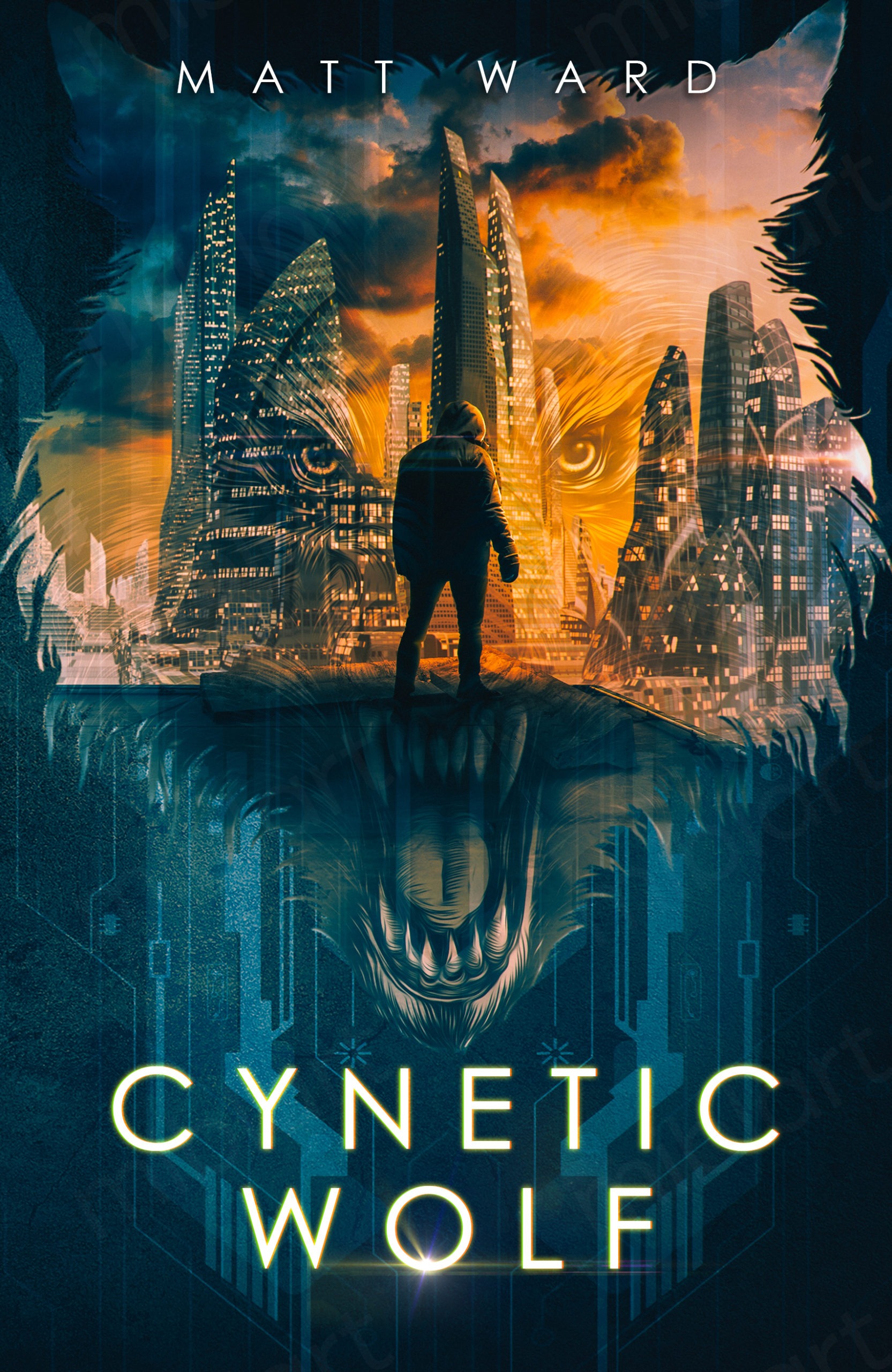 "a dystopian thrill ride that ratchets up the action with each page." --Jacqui Castle, best selling author of The Seclusion

PS. I hate spam too and will never share your email.

The world is anything but equal. Hybrids everywhere are suffering, but sixteen-year-old Raek Mekorian, a wolfish with a nose for trouble, doesn’t see an alternative. Except the Resistance, who don’t stand a chance against the world government. His mom always said, “Keep your head down.”

And he does, until his sister is murdered by a pair of cyborgs. Overnight, his simple life is shattered, fracturing the rigid governmental caste as he is thrust into the dangerous world of superhuman hit squads, Resistance uprisings, and secrets better left unsaid.

With only built-in blasters and the advice of a mysterious professor, Raek must navigate crushing betrayal, self-doubt, and a limitless enemy whose evil knows no bounds.

Can Raek unify his people and free them from tyranny? The fate of mankind may rest in his hands.

PLUS, join my beta reader squad for free early access copies of my upcoming books.

"This is a Post-Apocalyptic Action Fantasy with everything but the kitchen sink thrown in." --Petrallan Saga author Gordon Long

"If you are looking for something that immediately grabs your attention and doesn’t let go, this is the book!"--She Just Loves Books

Start reading Cynetic Wolf today for a page-turning dystopian whirlwind… right up to its astonishing conclusion!