Get Cynetic Wolf on Audio 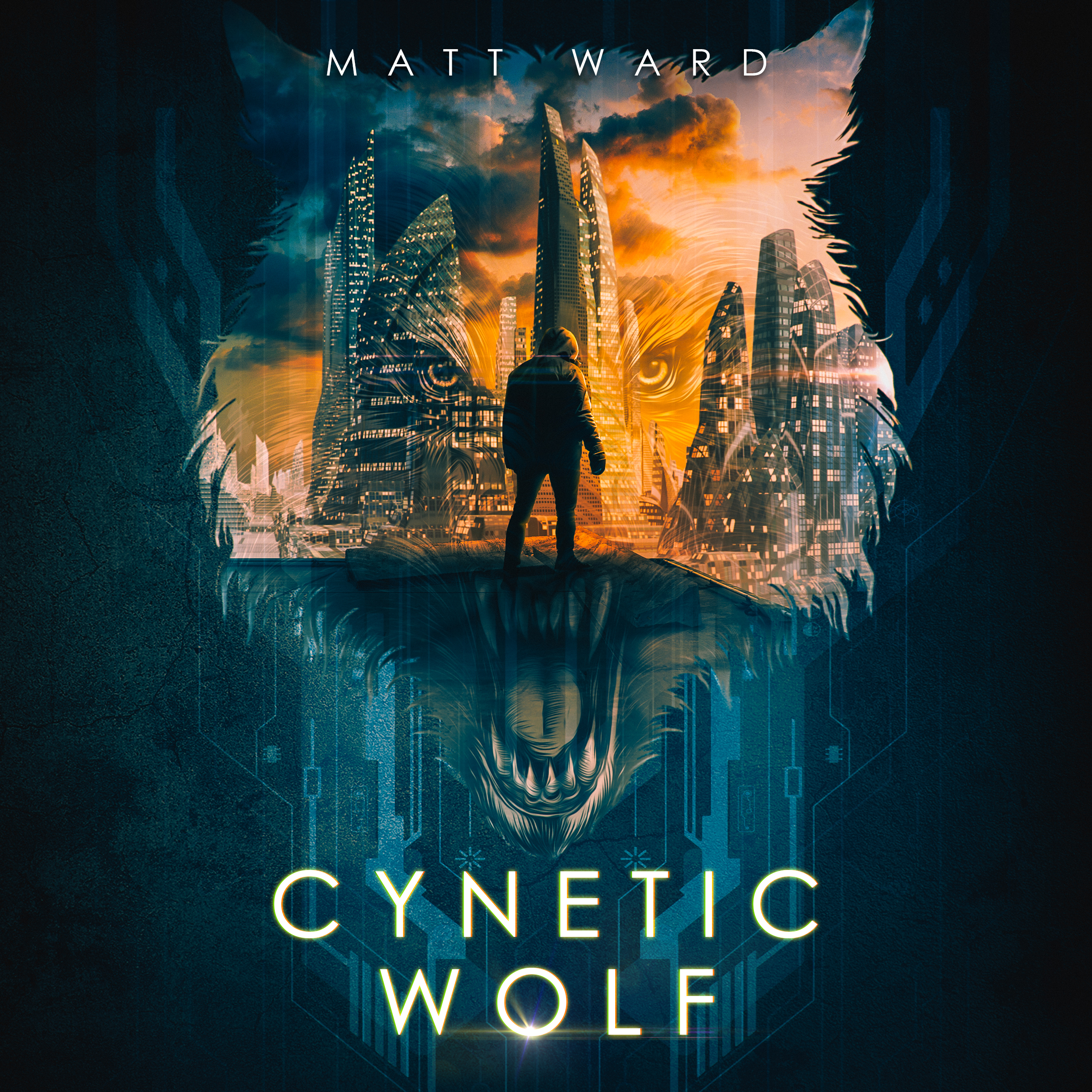 The world is anything but equal. Hybrids everywhere are suffering, but sixteen-year-old Raek Mekorian, a wolfish with a nose for trouble, doesn’t see an alternative. Except the Resistance, who don’t stand a chance against the world government. His mom always said, “Keep your head down.”

And he does, until his sister is murdered by a pair of cyborgs. Overnight, his simple life is shattered, fracturing the rigid governmental caste as he is thrust into the dangerous world of superhuman hit squads, Resistance uprisings, and secrets better left unsaid.

With only built-in blasters and the advice of a mysterious professor, Raek must navigate crushing betrayal, self-doubt, and a limitless enemy whose evil knows no bounds.

Can Raek unify his people and free them from tyranny? The fate of mankind may rest in his hands.

Death Donor: Would you sell your life to save another? 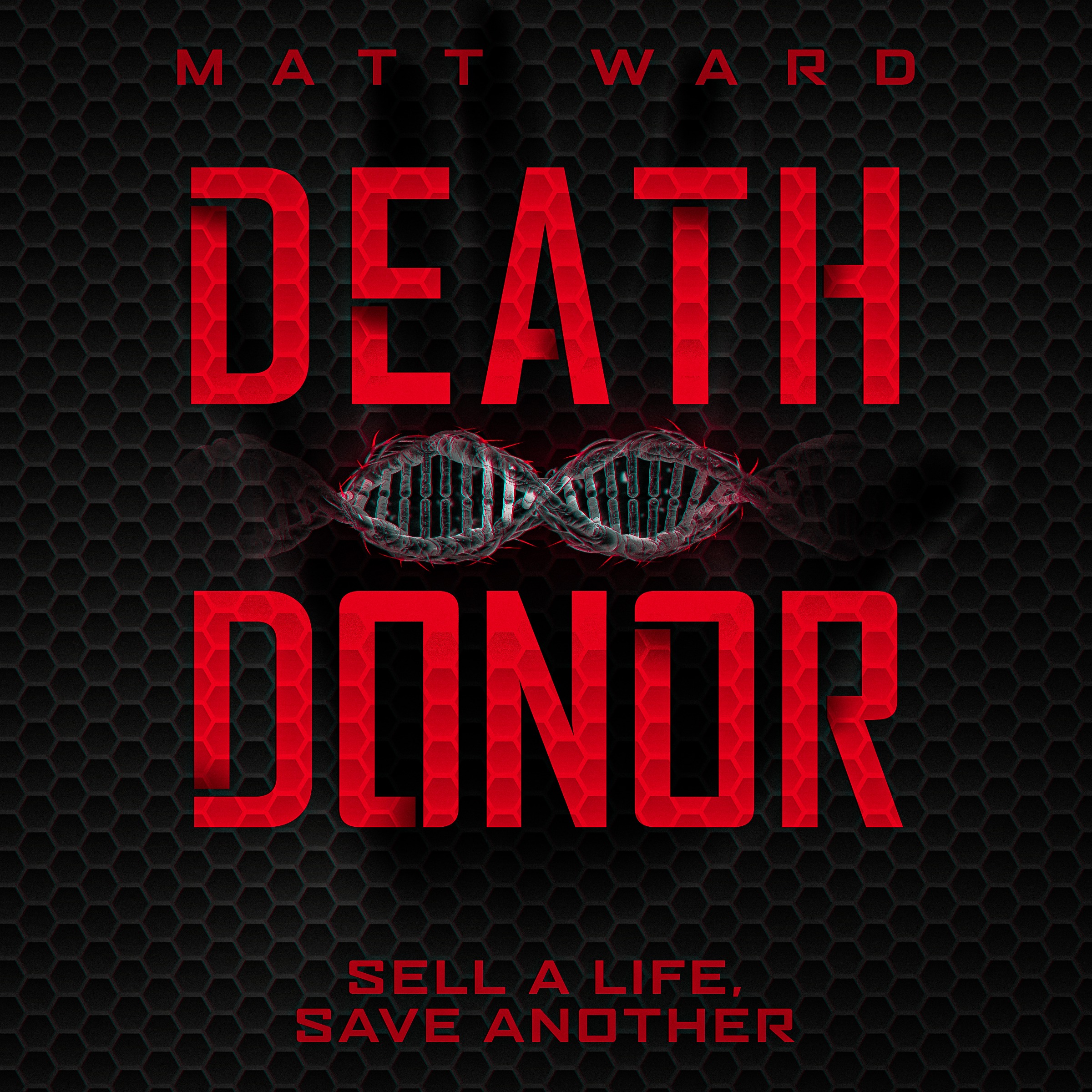 Special forces vet, Samantha Jones, is a lowly bodyguard for Ethan Anderson, the biotech billionaire who revolutionized life extension. But at least she’s got a job, unlike most, and won’t have to sell her organs to support her family. Sure, they’re poor, but she’s got death insurance and a roof over her head. Life is livable...

But then Sam’s daughter is kidnapped and sold for parts. Overnight, her life (and belief in the system) shatters. When the rich bastards get off scot-free, Sam’s weak husband commits suicide, and the ex-assassin snaps.

Someone is going to pay.

The question: how to kill the heartless elites that use the poor like livestock and whose security rivals the president? And then there’s the senator fighting to abolish life extension, the trillion-dollar corporate standoff, and bloody protests in the streets as conditions deteriorate. Things are about to get ugly.

Neanderthal King: Imagine Game of Thrones, but with Neanderthals too! 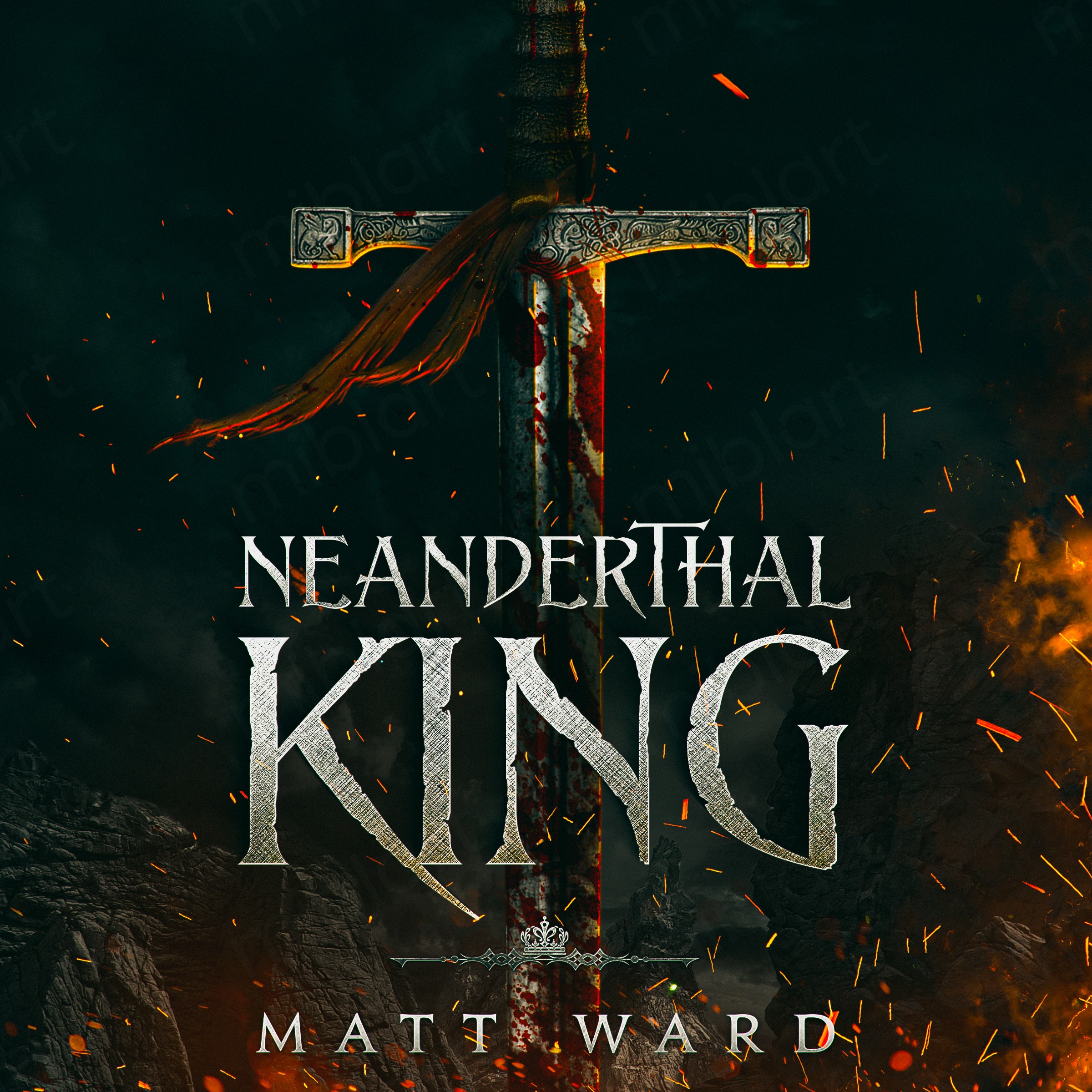 It’s 1107, and the once-great Neanderthal empire is no more, laid waste by the dark Sapien king, Isaac, the same bastard who slaughtered the Thal queen’s young heirs. A brutal reversal of medieval power forged in blood and fueled by Sap ingenuity.

But one babe escaped the mad king’s wrath.

Raised the son of a simple Thal herder, Maralek’s a rough lad with the ferocious pride and temper of his ruined people, a scorn for rules and rulers, and less than a little creativity in his thick skull. In a word, your average Neanderthal.

And life’s livable, until King Isaac resumes his bloodthirsty crusade, and Maralek’s forced into slaving shackles. Then, a rowdy caravan, a mysterious gypsy, a whispered prophecy… A whirlwind of devastation and war as his master is murdered, his fate unwoven, and his world ripped asunder in an epic battle to end all.

Listen to Matt's Audiobooks for FREE 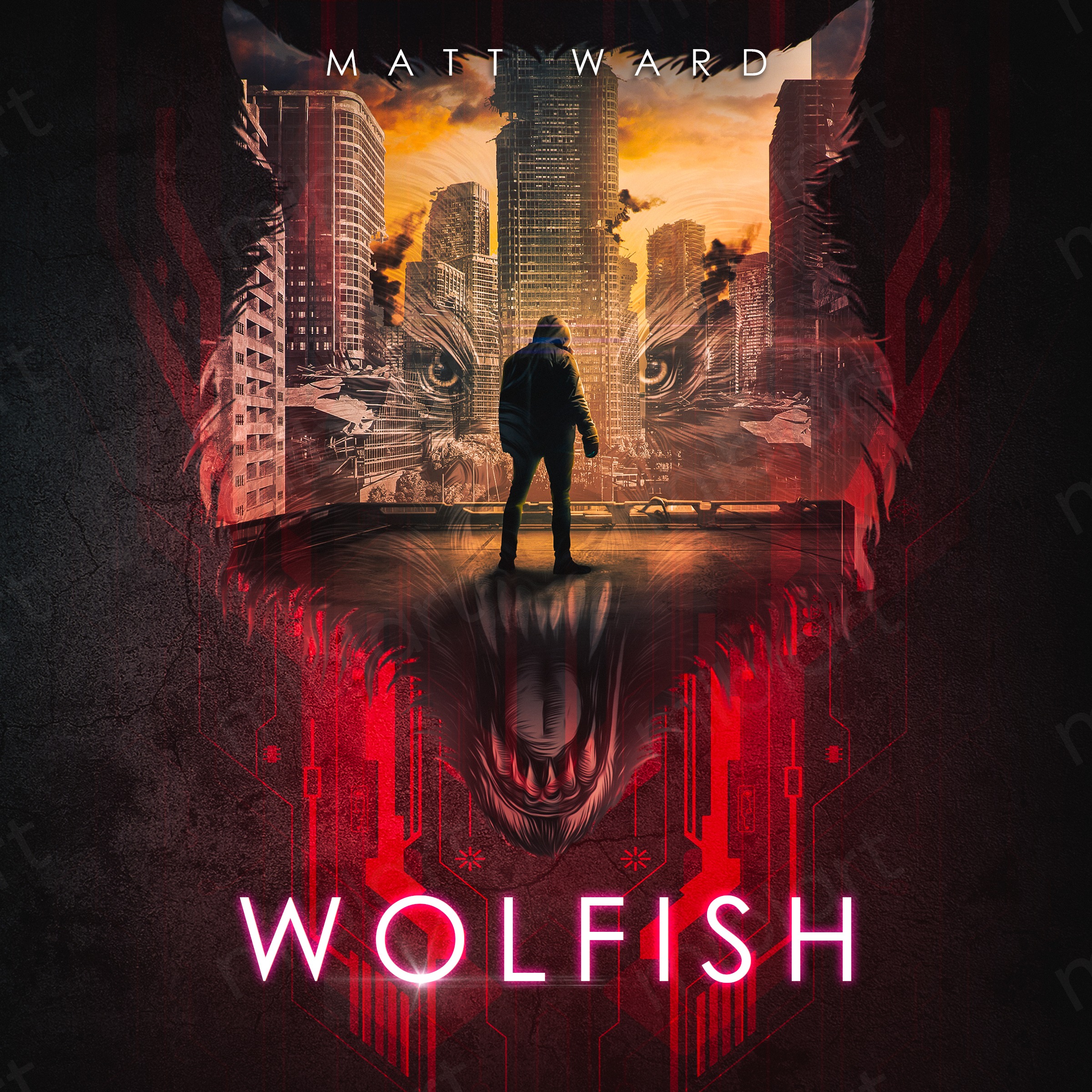